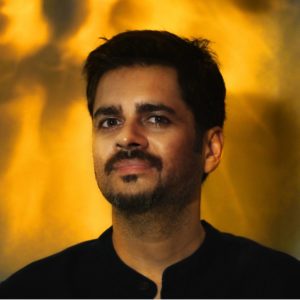 VasantNath is a writer and filmmaker, based in Mumbai. He began his career by assisting Deepa Mehta on WATER in 2004, and went on to work in ad-film production and script development for the next many years. He has been a freelance screenwriter since 2010, and has made many short films that have been exhibited around the world, at various film festivals. Vasant was one of the writers on Sacred Games Season 1 – Netflix’s first original series from India.