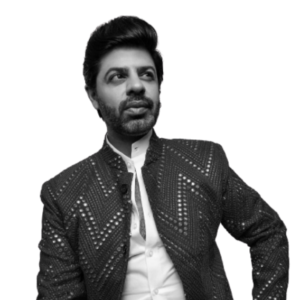 Ssumier S Pasricha is an Indian actor, singer and a businessman.He recently started in a movie “Chandigarh kare ashiqui” with Ayushmann Khurrana and Vaani Kapoor also worked in TV soaps and theater musicals. He is popularly known for his character ‘Pammi Aunty’ and has created viral videos with the same.Ssumier has won various awards world wide including the Bharat Shiromani and Indian Television Academy Award for his acting.