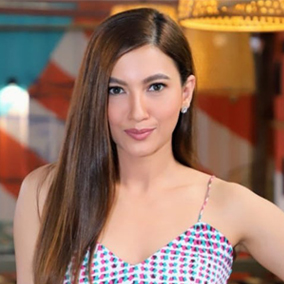 Gauahar Khan is a model and an actress who has carved a niche for herself in the entertainment industry. After pursuing modeling, she made her acting debut with Yash Raj Films’ Rocket Singh: Salesman of the Year and since then has explored all the mediums. As a model, she has walked for various designers, including Manish Malhotra and has shown her acting skills in films like Ishaqzaade, Begum Jaan, Once Upon a Time in Mumbai, etc. She recently made her debut digitally with Applause Entertainment’s The Office.