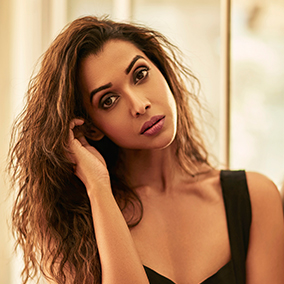 After doing remarkable work in Hindi and Telugu films Anupriya Goenka has carved a niche for herself in the digital medium too. She moved to Mumbai in 2008 to pursue a career in acting as she was intrigued with theater. She started with commercials and shot to fame as the face of UPA government’s Bharat Nirman ad campaign and for playing a lesbian character in India’s first ever lesbian ad for the brand Myntra. She is best known for her portrayal of the role of Queen Nagmati in the 2018 epic film Padmavat opposite Shahid Kapoor which garnered her critical acclaim.

The Movies she has featured in are Worth the Kiss, Potugadu, Bobby Jasoos, Paathshala, Dishoom, Vekh Baraatan Challiyan, Daddy, Tiger Zinda Hai, Padmaavat, Kissebaaz, War and the web shows that she has been a part of are Sacred Games, The Final Call, Abhay, Criminal Justice and Humorously Yours Season 2.